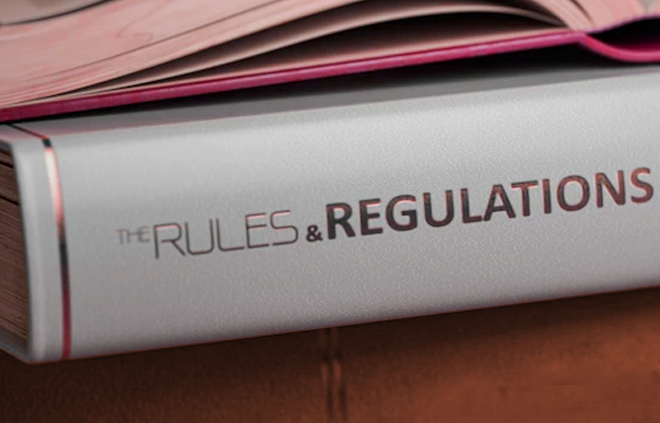 Our topic for today is Bill of Lading Rules and Regulations. The logistics sector is like its own world with its language and norms, which might be perplexing or alienating to someone coming for the first time. The word “Bill of Lading” is one that you could hear if you’re new to logistics. As you start exporting your goods internationally and engaging in trade, you’ll come across several crucial shipping documents.

What is a Bill of Lading and What Is Its Purpose

A Bill of Lading is a legal document serving several important logistics and transportation purposes. It is, first and foremost, an agreement between the shipper, transporter, and consignee outlining the products carried, as well as the origin and destination of the shipment.

Now, phrases like shipper, transporter, and consignee may be unclear to those who are new to logistics, so let’s know about them:

The Bill of Lading serves as the official document of ownership, enabling the holder to assert possession of the cargo. As a result, you must complete your Bill of Lading entirely and precisely. Only the carrier’s obligations concerning the parties responsible for the freight transportation get specified in the Bill of Lading, which also serves as a contract of carriage.

The bill of lading contains a tonne of details. You might have yet to be aware that a bill of lading must contain specific information as federal law needs. The Federal Motor Carrier Safety Administration, or FMCSA, lists the following criteria:

The Function Of Bill Of Lading In International Trade

International trade has been a major contributor to social, economic, and political stability for many years. It greatly boosts a country’s gross national product. A bill of lading is a document that attests to an agreement for transporting and shipment of goods shipped by sea for a specific amount of freight. Normally, a shipper delivers goods to a carrier, who then issues a bill of lading through one of his agents.

Who Issues Bill of Lading

The shipping company issues and the carrier signs the paperwork, which transports the cargo from the port of reception to the discharge port. The invoice gets issued either on a “prepaid basis” or a “freight collect” basis.

Three bills are often issued: one for the shipper, the consignee, and the bank, broker, or another third party. They frequently get famous as 3/3 sets of BOL in trading terminology. Aside from this, under Article 30 of the Uniform Customs and Practice for Documentary Credits, banks and freight forwarders may issue the BOL as a written agreement.

A bill of lading serves these main purposes in addition to giving crucial information about the shipment:

Importance of Bill of Lading

A bill of lading also has significant financial and ownership ramifications. It is because it also contains the information required for accurate billing. The cost of transporting the package depends on the shipped goods’ size, weight, and density.

A BOL is vital because it helps confirm that the quantity and kinds of goods delivered are the same goods that reach their final destination, similar to any other receipt. Comparing the state of the products when they departed to how they arrived may be present to trace the cargo location at any given time. It is especially useful if it involves LTL freight that gets its handling by several carriers. 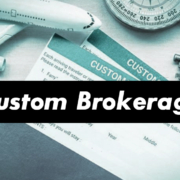 What Is A Custom Brokerage And What Is Its Importance In International Business And Trade: A Specific… 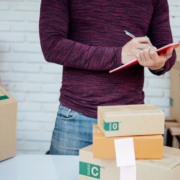 What is VGM in Shipping? 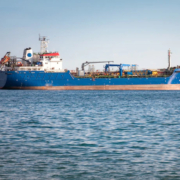 When Will Ocean Freight Rates Go Down 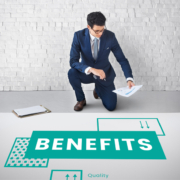 Shipping Company: What are the Top Benefits of Hiring Shipping Professional Services
0 replies

Want to join the discussion?
Feel free to contribute!

What Happened to RRTS

What is VGM in Shipping?
Scroll to top